Spanish guitar in the 1860’s: solos and canciones

The Paul J. Schupf Wing for the Works of Alex Katz 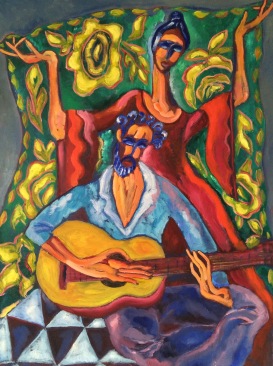 This program is something of an experiment, bringing the performance-practice methodologies of early music to bear on a relatively recent body of music. The earliest piece on the program was published in 1860, or 159 years in the past. In fairness, had early music pioneer Arnold Dolmetsch (1858 – 1940) included music of early- to mid-period Haydn on one of his programs, the gap in time would have been about the same.

This program consists of the music of one decade(the 1860’s) in one country (Spain) composed for one instrument (the guitar). This decade was selected because the guitar used in the concert is a copy of an instrument built in 1864 by Antonio de Torres Jurado (and numbered FE17, or ‘First Epoch 17’). Guitar solos include works by Julián Arcas, Jaume Bosch (born in Barcelona, his German last name notwithstanding), Antonio Cano, and José Viñas; songs by Tomas Damas round out the program. 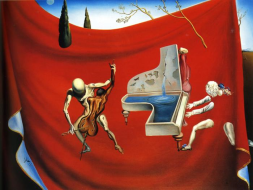 Joëlle Morris and pianist Bridget Convey will explore in music the revolutionary movement of 1920’s surrealism; aimed to highlight elements of surprise, the absurd, unexpected juxtapositions and non sequitur, through the leaders of the Surrealism movement such as artists Salvador Dali, René Magritte, writers Jean Cocteau, André Breton and others.  Featured will be compositions by Kurt Weill, Erik Satie, Francis Poulenc, Darius Milhaud, Arthur Honnegger and Olivier Messiaen. Concert presented both in French and in English.
Free to the public

Free to the public

Music I Heard With You

“The mezzo-soprano Joëlle Morris sang with the requisite passion, conveyed in an admirably dark vocal tone.” 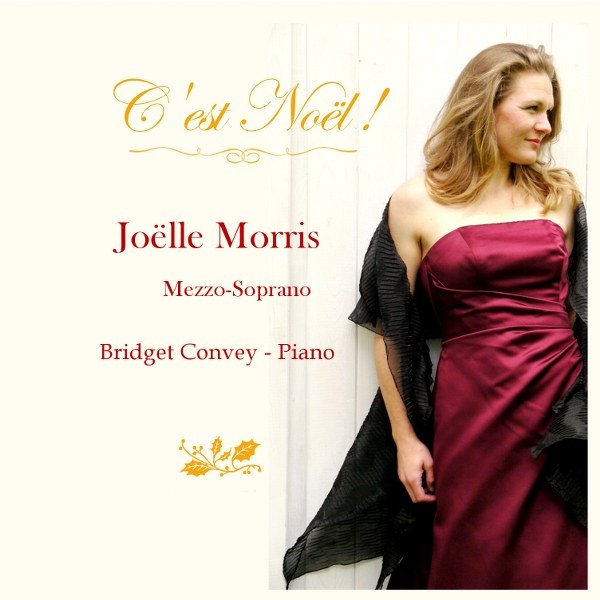 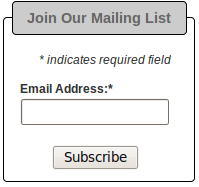